As the Christmas season fast approaches I thought I would share some of my favorite Christmas songs each friday. Some you may know, others may be new to you. The first is "I heard the Bells" from my new favorite Christmas CD , Peace on Earth by Casting Crowns ,which was released in October. I've been listening to it for weeks :) I love love love Casting Crowns and was thrilled to see them live in Darien Lake, NY, in 2007.

The story behind this poem/song also begins on a sad note. Written during the American Civil War, the poem was inspired by tragedy in Henry Wadsworth Longfellow’s personal life: the death of his wife a few years before and the wounding of his son in battle much more recently. Apparently depressed that Christmas, Longfellow’s poem expresses the sadness he felt over his personal losses as well as the state of his nation.

However, the speaker of the poem (and presumably Longfellow himself) was reminded by a church’s bells on Christmas day that there is still hope in the world. Right would prevail, and the world would be made right again, with “peace on earth, good will to men.”

Thanks for sharing this. I like this melody for the song, and they do a great job (as usual).

I bought the CD a month ago and haven't heard it yet.

PS What about the tow truck??? 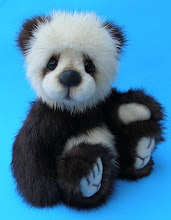 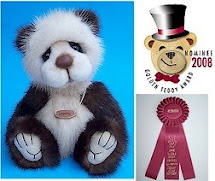 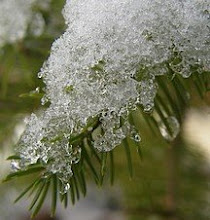 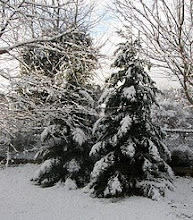 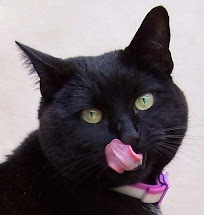 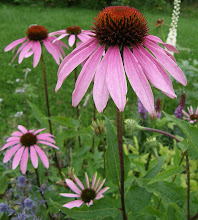 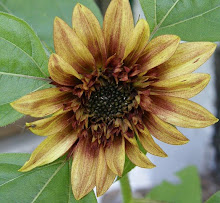 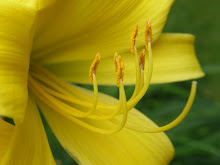 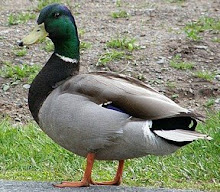 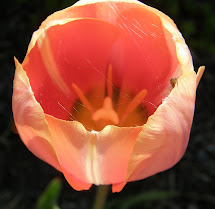